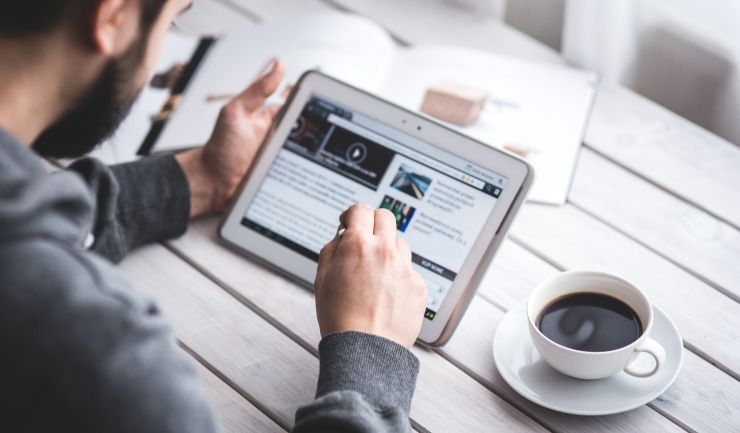 Leave a Reply to Andrea A Reed Cancel reply

Capping off this special day with sunset van snugg

If you really want to get to know someone, just be

Was at a little bookstore in Wisconsin today and t

What did I do to the roof of my van??

I made a brownie house stuffed with Twinkies and n