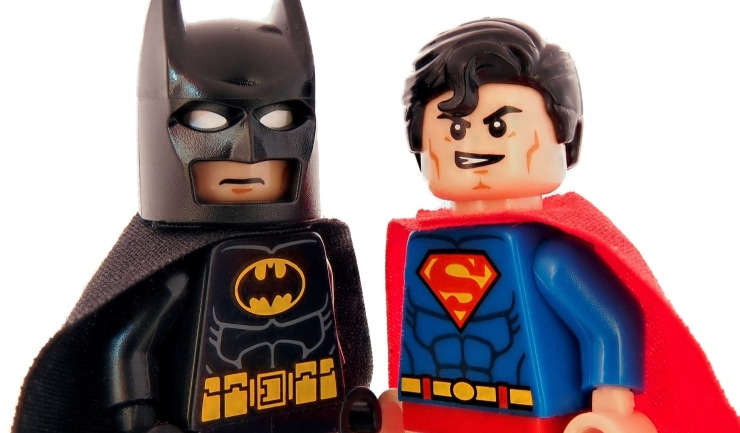 Losing the Cape: The Power of Ordinary in a World of Superheroes

I read loads of books but I don’t normally write book reviews. In the case of my friend Dan Stanford’s book I couldn’t help myself.

Why? Because “Losing the Cape: The Power of Ordinary in a World of Superheroes” is the book I’ve been wanting to write for years, but Dan beat me to it. I have never resonated so clearly with an author’s message the way I have with this one.

In the book, Dan talks about the influence that comic book super heroes have had on our culture, citing their massive success in the mediums of television and movies. It’s easy to look at the rise in hero-mania and want to be more like them. We might think, “If I were stronger, faster, richer, had more time, and was resistant to injury I might be able to do some good in this world.”

The reality is that God isn’t looking for people who are able to leap tall buildings. He’s just looking for someone who’s willing to walk across the street. We don’t need to be able to stop a bullet. We can just lovingly serve others. It’s our faithfulness, not our faultlessness, that matters.

Throughout the book Dan shares the lessons he’s learned by observing people in his life who were willing to make a difference, in big and small ways, despite suffering physical limitations, lack of resources, and super powers. It’s a beautiful picture of the Kingdom of God as it should be.

I laughed, teared up, and like a good Marvel movie, wished it would have gone on just a little bit longer. Dan’s writing style is informal, funny, and clear.

“Losing the Cape: The Power of Ordinary in a World of Superheroes” hits the shelves on April 3rd but you can pre-order it on Amazon today. I highly recommend it, and I’m glad someone got around to writing the book I’ve been wanting to for a long time!

Working on something fun.

Book four of the Aun Series, Hunter From the Rift,